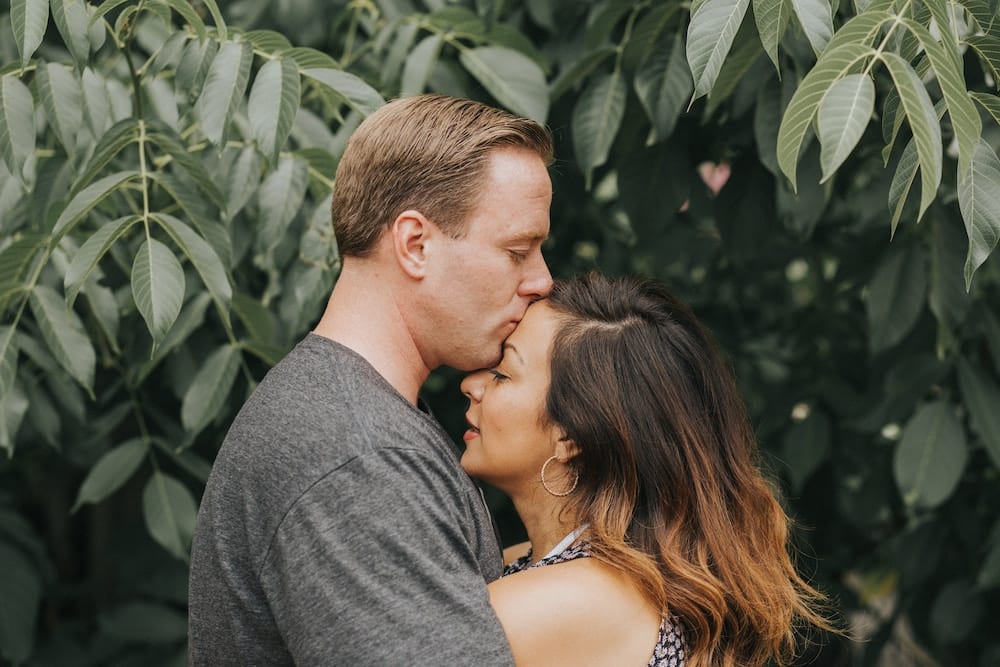 "Restored AFTER He Divorced and Remarried the OW!"

In 1998, I walked out of an 11-year marriage. I left a physically challenged wife and two young children and moved over 1,000 miles away to begin a new life.

Within 10 hours of arriving in town, I had been hired for two jobs. I honestly believed the Lord had blessed my leaving! I was sending financial support to my wife and was involved in a local church.

Two months after I left, one of my co-workers encouraged me to look through the personal ads in a local paper. Mostly to humor my co-worker, I looked through the ads and called one of the women. Although I knew from the beginning that this was not a relationship that God had for me, I continued to see the woman.

I divorced my wife and became more involved with this new woman and her four sons. I stayed active in church and did my best to encourage the boys to attend church also. The woman was very controlling and demanded that we move frequently.

In 2002, we married. My entire relationship with my second wife was tough. So often God showed me my sin, but I was blind to it. Even the woman's parents tried to show me things she was doing, but I ignored all the signs.

At one point my second wife got hold of my employer's credit card number and charged some of her bills. This resulted in my getting arrested and incarcerated.

During this time the Lord truly ministered to me. He showed me the error of my ways. It took quite a while; in fact, I believe it took my being incarcerated for the Lord to show me my sin. The Lord showed me that my second wife had simply used me. During my incarceration, I made it clear to my second wife that our relationship was over. I knew what she had done and was well aware of her cheating.

While I was incarcerated, I stayed in God's Word. The Psalms and the Proverbs especially strengthened me. The Lord showed me about commitment, faithfulness, and true love.

The Lord led me to contact my ex-wife regarding reconciliation. After much prayer, I did call my ex-wife and we prayed together. We spent a lot of time in prayer, and as we progressed in our reconciliation the Lord made my incarceration easier.

The turning point of our restoration was when my first wife told me she had been in prayer that we would reconcile; at that point, I knew it was God's will!

When I was released, I filed for divorce and returned to Tennessee to be closer to my first wife and our children. Our reconciliation went very well. The divorce from my second wife came very quickly, and on April 18, 2004, I remarried the wife of my youth! We have grown closer than we had ever been, and now our relationship is as God intended marriage to be!

For others seeking to restore their marriage, I would point them to prayer and standing on God's Word alone! What He has done for me, He also can do for others. I give Him all the glory and honor for restoring my marriage to the wife of my youth!