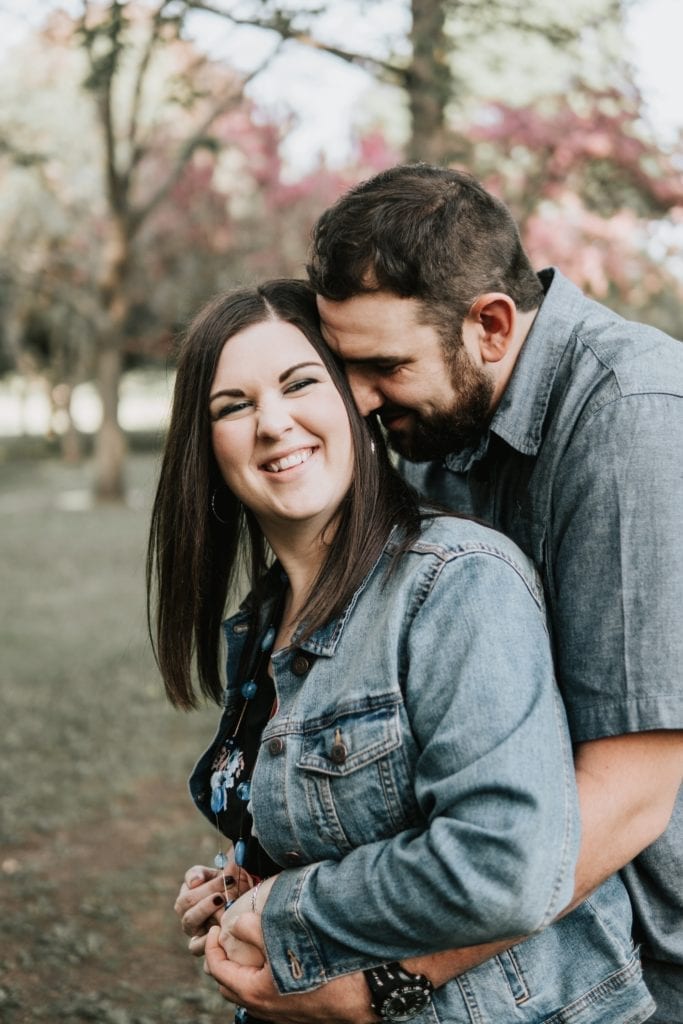 A Hopeless Marriage Restored in North Carolina by Jesus!

My situation looked hopeless. After six years of marriage, my wife had finally given up on our marriage. She said she didn't love me any more, nor did she want to be married to me any longer.

Her thoughts were that she had gotten married too early.
She left me and rented an apartment and simply moved on. I heard through a friend about Restore Ministries and I got the books and studied God's promises. I had several friends praying for my wife and me. Within three weeks, God softened my wife's heart and she came back home!

We are building a new marriage now—not like before. I have decided to follow God's Word and treat her as a wife should be treated. She is already responding with joy.

God's Word truly stands the test of time. The question is, will we do it God's way or ours? I just praise the Lord for His eternal truths and promises that we can stand on in a world where
everything changes except God and His Word! Thank You, Jesus!

A pastor contacted RMI for help. His wife had recently left him. She simply said that she didn’t love him anymore. Of course, he was very distraught so he ordered How God Will Restore Your Marriage for men and the men’s manual A Wise Man. He said he studied and pored over the material again and again. He contacted Encouraging Men several times for support and guidance, but we continued to encouraged him to get what He needed from the Lord. Then then we stopped hearing from him, and after several months we got the news—his marriage had been restored!! Hallelujah!!!

He said that his wife had returned home several months earlier (probably when he stopped contacting our ministry), but he was so caught up in his new life with his wife that he had failed to contact us!

What was such a surprise was that his wife was so pleased with the ministry that she was who we saw order cases of books and workbooks for women regularly! Pastor Joseph said he and his wife use our materials to help other couples in crisis and to use in their Sunday school classes. When his wife orders, she often sends a note. The most recent simply said, “Praise God for your ministry!” So that's when we realized it was Pastor Joseph's wife and each time she orders we're doubly blessed!