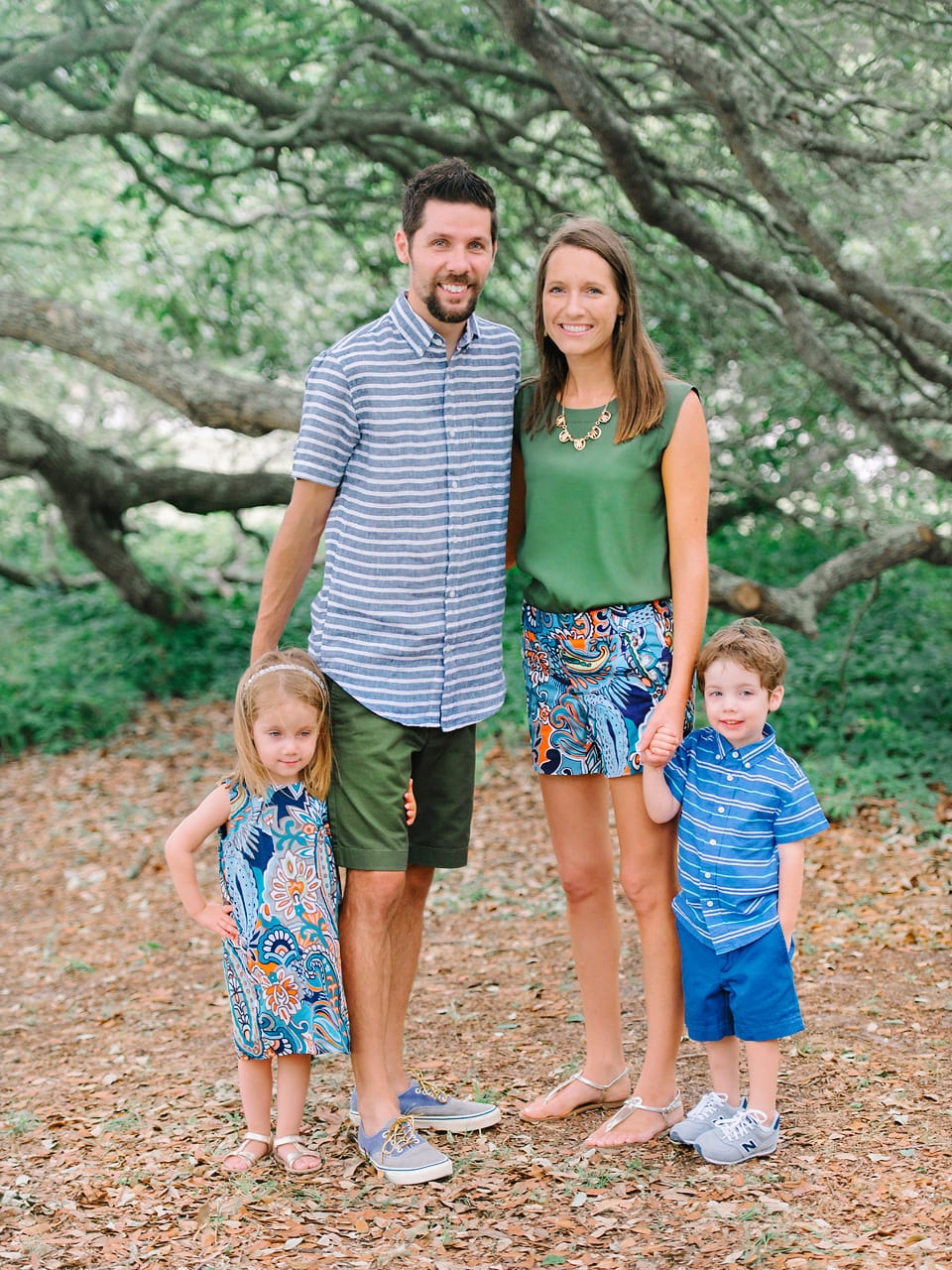 My wife and I are now back TOGETHER!! After I found myself divorced and living alone in my own apartment without my wife and children, I knew I had to do something RADICAL to change the way I was! So while on the internet I saw the RMI men’s restoration book and I absorbed every concept and principle, basically I "ran" with them just like I do when I run each morning. I read and taped portions, then played them, hearing myself tell myself the truth over and over. Then I'd read more.

When my wife had first left me to find her own apartment, she was so angry, she wouldn’t speak or even look at me. So the first step was to somehow let her know that I had “let go” as your ministry advised. It was tricky because as I said, she wanted nothing to do with me, so I prayed (like the book or somewhere on your site says to do) and God orchestrated a random meeting when I ran into her. I was brief but was clear she was free to go, I was moving on and I was happy about her new boyfriend. Wow, almost immediately she stopped trying to get away from me. She stayed standing there and we talked for several minutes.

A few weeks later I found out that my wife had trouble finding a baby-sitter when she went out on a date with her new boyfriend, so I offered to baby-sit. This wasn't my idea, but GOD's. He told me if I loved her (and of course I loved my children) so why not offer. This was the opportunity from God that I asked for, but nothing like I wanted it to happen! Each night that I had an "opportunity" to baby-sit soon after I got the children into bed, I kept busy cleaning up the house. I'd run the vacuum first (since the children weren't asleep yet) then I'd start the washer or fold laundry that was on the couch. Next I'd do the dishes that had been left piled high in the sink. If I told anyone I know what they'd say about me so I didn't tell anyone. The truth was, I was determined to go the second, third, or even the fourth mile just like the bible says to do.

Other than reading my bible and my RYM book, I had nothing in my life, so I was "always be available” whenever my wife called. The truth is that at first it hurt so much to see my wife together with someone else (there were plenty of men) but hey, my children have been through a lot and I cherished every moment that I could spend with them. So that was my main focus when I would want to quit this whole thing because none of this seemed to phase my wife at all. She sort of acted as if this was expected of me, so it took a lot of humility on my part, asking myself "what would Jesus do?"

Well, God never fails, His word is true and His promises will be fulfilled if you believe and act them out radically! God blessed me for my heart of humility and service toward my wife. Not long after I fought wanting to quit, my wife’s newest boyfriend started to become irritated with me always being in her apartment when they got home from their date. Her boyfriend started to becoming rude and was so arrogant, trying to pick a fight me. But I told my wife I'd never again respond to anything in anger (it was the reason she left me) so no matter what, I had to respond with kindness and accept each insult he threw at me.

After a few more of these attacks, my wife stood up for me!! Three weeks later after another incident when he tried to pick a fight, my wife ordered her boyfriend out of the house and said as she slammed the screen door, “...and don’t come back!”

I didn't know what to say. That's when my wife said that she could no longer deny the radical change in me. She knew that the change in me was real. She said that when I first came she thought I was just trying to get her back so she actually tried to make me break.

It was just a few months later we remarried again! Glory to God!! I know this testimony should have been sent years ago. But it's been many years and when I referred a friend I was sad to see that Arlo had passed so I never got a chance to thank him for the letters he wrote for all of us and the example he set.

Coby and Iva in Indiana, RESTORED for years

By the Word of Their Testimony (Book 4): Take up your cross and follow Me