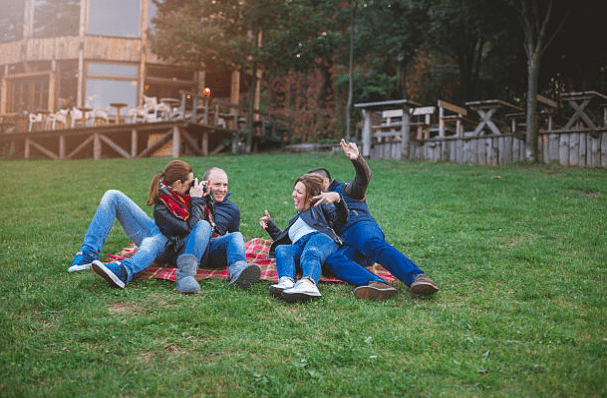 My wife moved out 5 months ago in October as a temporary separation, which then turned into her filing for a divorce in February. Over that period of time we were able to see each other a lot because of our 2 boys. She said I was always welcome to come over to see our boys.

Over the last 6 weeks we spent time together eating dinner at the house as well as at her apartment; we watched TV and played rummy, but she never showed any signs of coming home nor would she talk about it.

But I continued to stand on God’s Word, although I never acted on the circumstances as everybody was trying to convince me to do (i.e. get an attorney, move your money into a different bank, etc.). I always showed her kindness regardless of how I felt or what I saw.

She came over Friday night and before leaving she gave me a kiss, which totally stunned me. I didn’t hear from her again until Easter Sunday, late in the afternoon, when she picked up the boys. She said she’d call later, which she did, and began to tell me that she had some wasps in her apartment. So I went over there with some wasp spray to see if I could help.

We ended up playing rummy and talking about the house and during that conversation she told me that she had been thinking about some things lately, and then she said, ‘I want to come home. I want to do family things again and work on the house, but I’m afraid.’ We talked and hugged and kissed and she said she needed a few days.

Then, last night (4 days later) she said she is coming home! We are now making arrangements to get her out of her apartment and back home.

Our final divorce hearing was scheduled for April 16th—only 2 weeks away!! She said I would not need to worry about going that day.

My wife’s father told me that she told him only 3 weeks ago that she was ‘SURE’ that this (divorce) is what she wanted. Only a few weeks before that she had told me regarding the divorce that ‘This is something that I feel I need to do, and I want to start new’!! There were many other times when she told me similar things that really hurt, but I continued to trust the Lord, knowing that He always causes me to triumph! God is an awesome God!!

The biggest miracle out of all this is that my Encouragement (Prayer) Partner was scheduled to go to his final divorce hearing on April 5th he and asked me to fast and pray with him. Only two days after my wife told me she wanted to come home, my prayer partner’s wife went to the attorney and canceled their divorce!!

Two wives choosing to stop the divorce and restore their marriage in the same week!! I was two weeks away from a divorce and my prayer partner was 3 days!

So those of you who see no change in your circumstances, continue to stand on God’s Word and trust Him. My wife told me that she had been thinking about coming home for a few weeks, yet I never saw any difference in her! So don’t look at the circumstances! Trust the Lord!! He’s always faithful, and always on time!”

ePartner RESTORED too! Glory to God!!