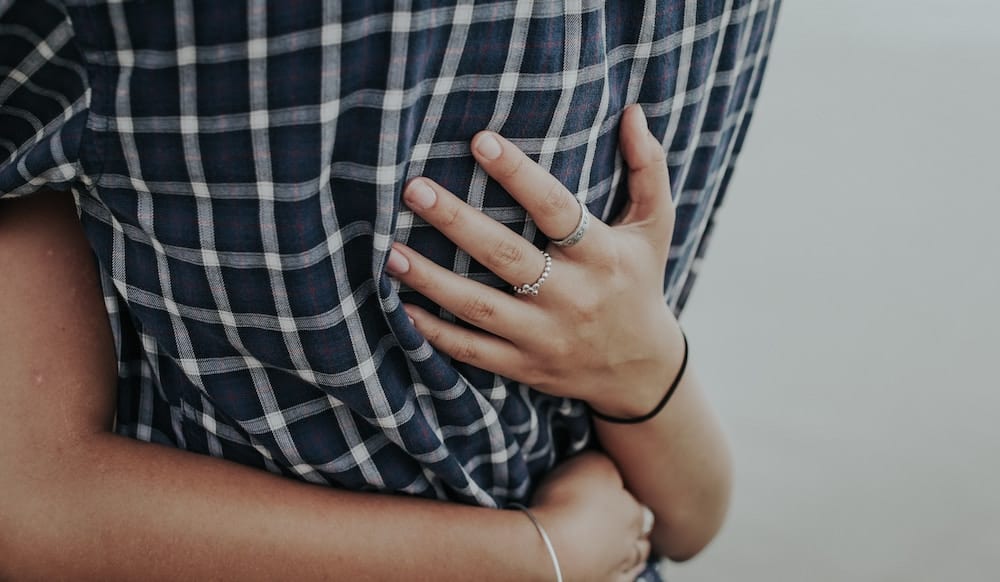 Restored by Doing it Christ’s Way!

This is my testimony about how our marriage was saved!! My wife and I are now back together, and this time it is for keeps!!! She now says that she is going to do whatever it takes for our marriage to be saved!!

We now pray together daily and are learning to love each other all over again!!! God has everything under control; that is the good news!!! But, there is difficult news, also (God is not done refining me!).

After we got back together, she began to feel tired and sick. So, she went to the doctor to get a check-up. Hours later, she found out that she was pregnant (not by me). She told me after it was
confirmed, which hurt deeply.

I have to admit that I left her for about a week, but praise be to God, I came back under the direction of God. She saw the OM one last time and informed him about the child. Of course, this started another roller coaster of emotions on my part. Then, she reassured me that the OM would have only visitation rights and no personal visits.

We have been going to church. God is in complete control!

Thank you ALL for the much-needed prayers and support!!!

The Power of God moved in my Life!

I have seen the POWER OF GOD move in my life and I have witnessed REAL MIRACLES that cannot be explained by science! I have seen people healed and demons exorcized when God placed my hands on them. I knew the Scriptures, I was a walking concordance and I was a Pharisee!

When my wife left me after three years of marriage, and left our two-year-old son with me, because she couldn’t “handle the responsibility,” I had no energy to fight for her. I just took care
of my son, alone, for almost 12 years. I felt no joy in my life and I never took it to God! Satan had me so blinded that I never even asked God to bring my wife back! WORSE, I told God that
“I will not ask!” My life slowly went downhill! I had girlfriends but could never fall in love, and I was empty!

That was when I met a friend I’ll call “Betty.” I have always obeyed when God told me to do or say something, so when He told me to tell Betty my story, I obeyed Him.

My wife looked at me with amazement! She told me later that she did not understand how I could know the power of God and yet appear so empty! She described me as a “walking dead
man”! When we next spoke, I wanted to get to know her better (maybe as girlfriend material), but instead, I told her how messed up my life had been since my wife had left me. Betty actually scolded me for not standing up to the enemy for my marriage!!! I told her that I couldn’t pray for
that!

My wife asked me what I would like her to pray for and I said, “Pray that I might be made whole again and know the joy of my salvation!” That was two months ago. Since then, God has moved incredibly quickly! I learned how to pray again, and finally asked God to return my wife to me.

Then after 12 years, my wife called me and said she wanted to come home! PRAISE GOD!!!