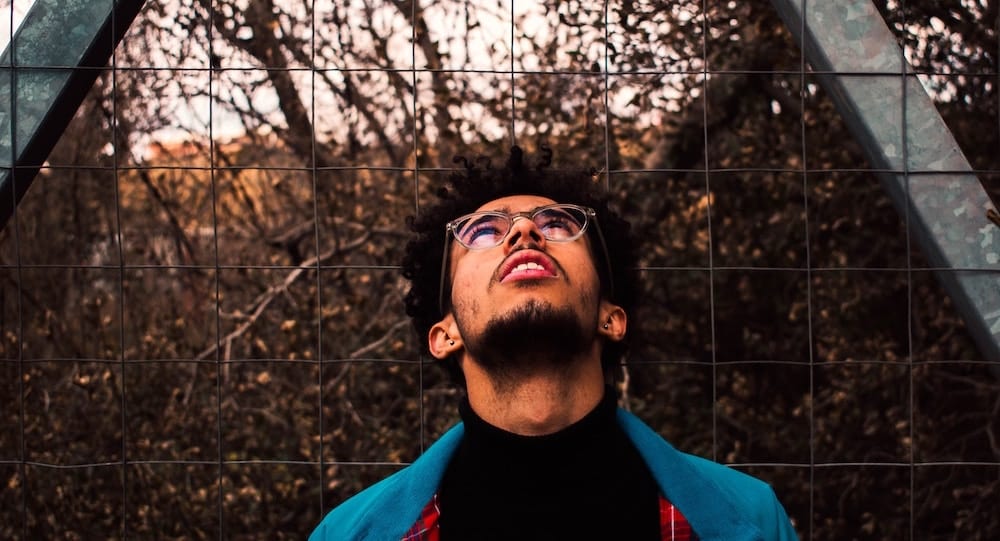 On the day you the Lord led you to find Hope At Last and we hope, uncovered Love At Last you began to feel brand new! Your heart began to sing again.

That His wisdom, learned thus far has guided and whispered to you "at every sunrise and directed you through a brand-new day." Proverbs 6:22 TPT

"This means that anyone who belongs to Christ has become a new person. The old life is gone; a new life has begun!" 2 Corinthians 5:17 NLT

"Therefore, if anyone is united with the Anointed One, that person is a new creation. The old life is gone—and see—a new life has begun!" 2 Corinthians 5:17 Voice

God-Created Identity. “In a word, what I’m saying is, Grow up. You’re kingdom subjects. Now live like it. Live out your God-created identity. Live generously and graciously toward others, the way God lives toward you.” Matthew 5:48 MSG

“You’ll get a brand-new name straight from the mouth of God"—Isaiah 62:2

Your life has already changed, hasn't it? First YOU found Hope at Last and then you began your Restoration Journey.

Why a Brand New Name?

Having a Brand-New Name from God will allow you to let go of the past, let go of the man your wife/partner left— to become the Godly man God is recreating!

In addition, embracing this new GCI God-Created Identity, which begins with a BNN Brand-New Name from God allows you to remain discreet. It will be the first step in letting go of your old life. Then with your new BNN, you'll also get a BNN new email, BNN@Gmail.com, allowing you to also let go or fast from your old social media accounts (focusing on yourself).

Once gotten your GCI God-Created Identity—you will be amazed by how quickly you'll begin moving towards the new life He's created for you, now, not waiting until you are restored—because it's all part of your Restoration Journey!

Whether you are pouring your heart into your journals, or praise reports—or when (not if) GOD calls you to start your own ministry—we encourage each and every man who comes here to find Hope At Last to let go of their past lives and embrace their new lives!

Before you shy away from the concept of "ministering", it's important to understand the definition of a "minister" which is a VERB or an Action that simply means: tend to, care for, take care of, look after, attend to, see to, help, assist. More than likely you've been "ministering" or caring for your family and friends or coworkers already who come to you for help. Now you can do so without uncovering the sins or details that are better left unsaid.

Also, the reason He led each of us through the valley of the shadow of death, which began our Restoration Journey, and why He allowed this crisis in our lives, was in order for us to minister to (help and care for) and reach out to other hurting men—giving them hope— Hope At Last!

Like our ministers, you too can easily remain discreet while transparent (sharing details to encourage men) and as you use His BNN for both you and your wife covering the nakedness of your family and others who are part of your testimony. How do you know what your BNN is, what is the process?

Did you know that part of what God does when He's about to change you is He gives you a NEW NAME?

Very often men who are transformed begin calling themselves something new without giving it a second thought because “The mind of man plans his way but the Lord directs his steps.”

One of our favorite examples is the woman who had been a Gentlemen's Club Dancer and she told Erin she wanted information to get an abortion (for a late-term pregnancy), but instead, she got saved! Erin invited her to join her family at church, and instantly after being baptized the same day— someone called her "Frankie" when she corrected them by saying, "I go by Frances." It was her GOD-Given name, which the Lord led her back to use because she was a NEW Creation.

What GOD Said about Your BNN

“You’ll get a brand-new name straight from the mouth of God. You’ll be a stunning crown in the palm of God’s hand, a jeweled gold cup held high in the hand of your God. No more will anyone call you Rejected, and your country will no more be called Ruined.

"You’ll be called Hephzibah (My Delight), and your land Beulah (Married), Because God delights in you and your land will be like a wedding celebration."

Remember Sarai, Abram's wife, and Isaac's mother? Sarai simply means “princess” but then at the appointed time God gave her the name Sarah that means “MY princess” and blessed her in Genesis 17:15.

Likewise, Abram, which means father was changed to Abraham when it was revealed he would be the father of the Hebrew nations. Genesis 17:5. God declared his new name: "Abraham" – "a father of many nations."

This means that if your wife has the given name of Marah, Mara, Maura, Moira, which is found in the book of Exodus and means "bitter”—the new name He might want to give your wife is Dulcie that means sweet or Deborah that means sweet and diligent.

If your given name has an encouraging meaning, your new name He will give you could simply be another name that has the same meaning. Simply trust Him to LEAD you, not leaning but acknowledging He is speaking to you about what He is about to do for you and your family!

“The Lord is my Shepherd, I shall not want. He makes me lie down in green pastures; HE LEADS ME beside quiet waters. He restores my soul.” Psalm 23: 1-3

“Trust in the Lord with all your heart and do not lean on your own understanding. In all your ways acknowledge Him, and He will make your paths straight.”

"Your ears will hear a Word behind you, 'This is the way, walk in it,” whenever you turn to the right or to the left.'"

"Thus says the LORD, the Holy One of Israel, and his Maker: 'Ask Me about the things to come ...'" 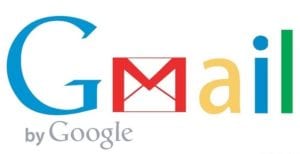 We encourage you to let go and set up a new BNN@Gmail.com account. “forgetting what lies behind and reaching, pressing forward to what lies ahead.”

Even though you could simply continue using your current Yahoo or another email account, as an Encouraging Man, having a new BNN@Gmail.com account will help you divide your Restoration Journey from your personal life—pressing forward!

* We ask that you also include RMI somewhere in your email address, along with your new BNN.

If you don't yet have a BNN "Brand New Name" please STOP now and discover your BNN that's a life-changing experience! 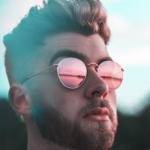 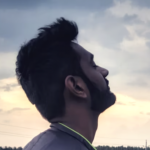 Also, be sure you are ready with your "RADIANT" picture: a side view or with sunglasses. Thank you!

NOW is the appointed time to CREATE A Gmail ACCOUNT

Once you have created your BNN Gmail address be sure to add your RADIANT picture: